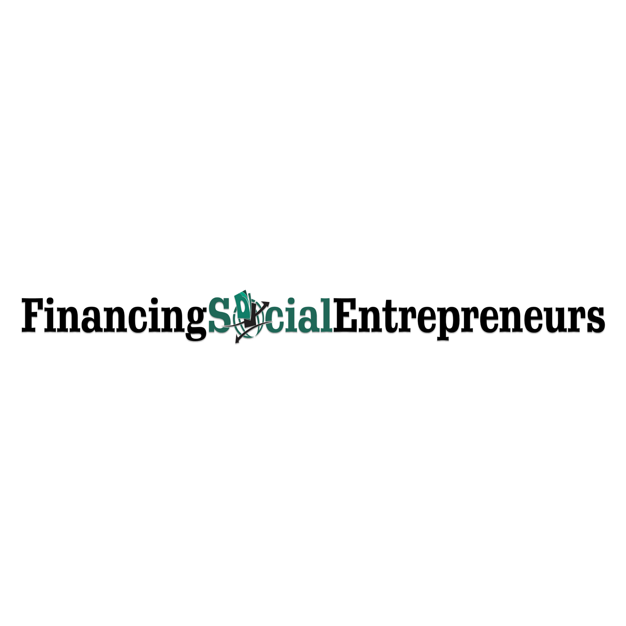 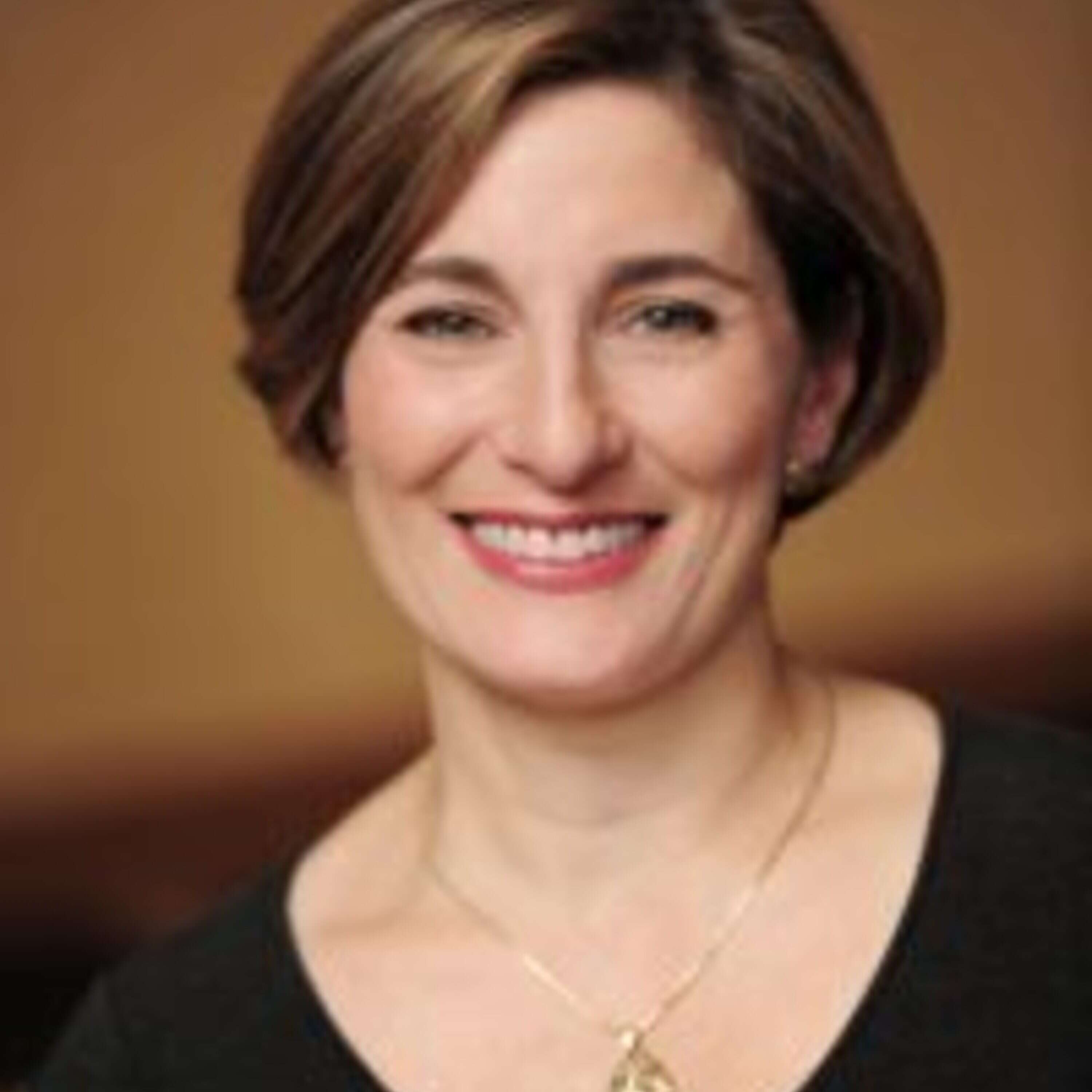 The John D. and Catherine T. MacArthur Foundation is one of the largest private foundations in the United States. Based in Chicago, the Foundation makes grants and impact investments to support non-profit organizations in Chicago, across the U.S., and in approximately 50 countries. It has an endowment of $6.3 billion and provides almost $300 million annually in grants and impact investments; it has awarded more than US $6 billion since its first grants in 1978.Debra Schwartz is the Managing Director of Impact Investments at the Foundation and is part of the Executive Leadership Team. A former investment banker, she joined MacArthur in 1995, having also previously been the Chief Financial Officer for a Chicago-based child welfare agency. Debra is a frequent speaker and guest lecturer and has also served on the United States Treasury Department Community Development Advisory Board and the founding board for the Mission Investors Exchange.MacArthur has dedicated $500 million of its assets to impact investing, to be used as Mission or Program- Related Investments. In this podcast, Debra talks about the Foundation’s impact investment work with a particular focus on preserving affordable housing across the US, and, more recently, climate change mitigation. She explains how the Foundation’s impact investment activities are integrated with its programmatic work as well as its commitment to help build the impact investment ecosystem. Debra also discusses how the Foundation works as a catalytic investor to bridge capital gaps with patient, risk-tolerant and flexible money that activates and “crowds in” other funds.